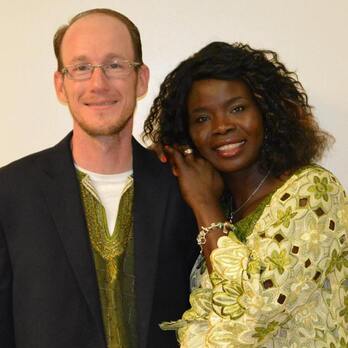 Pastor Russ is a native of Georgia and has been involved in music and ministry since he was four years old. Pastor Russ joined the Army in 1995 and met his wife, Pastor Saffi, in Germany a few years later. While in the Army, Pastor Russ continued to pursue music and ministry. He was part of the Soldiers Chorus in Germany. They both served at Refreshing Fountain Church Of God In Christ. As part of the chorus, Pastors Russ and Saffi were blessed to tour throughout Europe. Upon returning to the States, Pastor Russ became the primary vocalist for the US Army Band stationed at Fort Monroe. He left the US Army in 2008 to pursue the call of God. He received both his undergrad and graduate degrees in Theology from Regent University in Virginia Beach, VA. Pastors Russ and Saffi currently reside in Newport News, Virginia, with their five beautiful daughters.​ 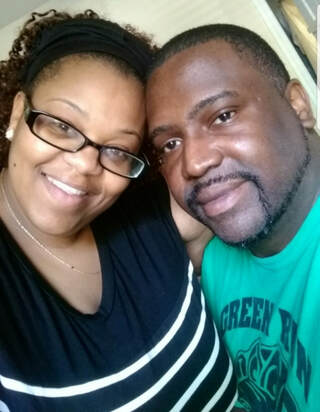 CHILDREN
​ Minister Rochelle Moore
I'm a wife and mother of four. Before I became a mom, I desired to have my own child care business and work with children. However, God had other plans and called me to ministry. I now teach and share God's love through Jesus and the Word of God to children. I've been in ministry for 13yrs. I have a heart for people, and I love crafts.
"We exist to radically encounter God. Purposefully equip believers for Christian service. And relentlessly engage our community."

We invite you to join us for a service this Sunday at 11am.
GET CONNECTED